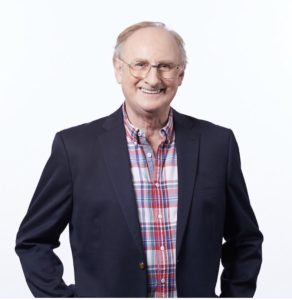 Tim Rogers started his broadcasting career at Radio Trent, Nottingham in 1979. Within 2 years he  also broadcast his Country Show on Xtra AM in Birmingham. Eventually Tim was to be found on Gem Am (part of Radio Trent)throughout the East Midlands.

Until 2018, Tim’s ‘Classic Country’Show was  syndicated across 50 Radio Stations Worldwide with a tried and tested format of Classic Country Hits from the 50’s onwards, new releases and America’s weekly Top 5 Country Singles.

Most recently Tim broadcast ‘Tim Rogers Country’ every week from BBC Radio Lincolnshire and now his new project ‘The Tim Rogers Country Show’ is carried on Radio Stations throughout the U.K. and around the world.

Tim Rogers was once described by a Country Music contemporary as being “The local Country Music Presenter who was the benchmark for us all from the 80’s onwards.” 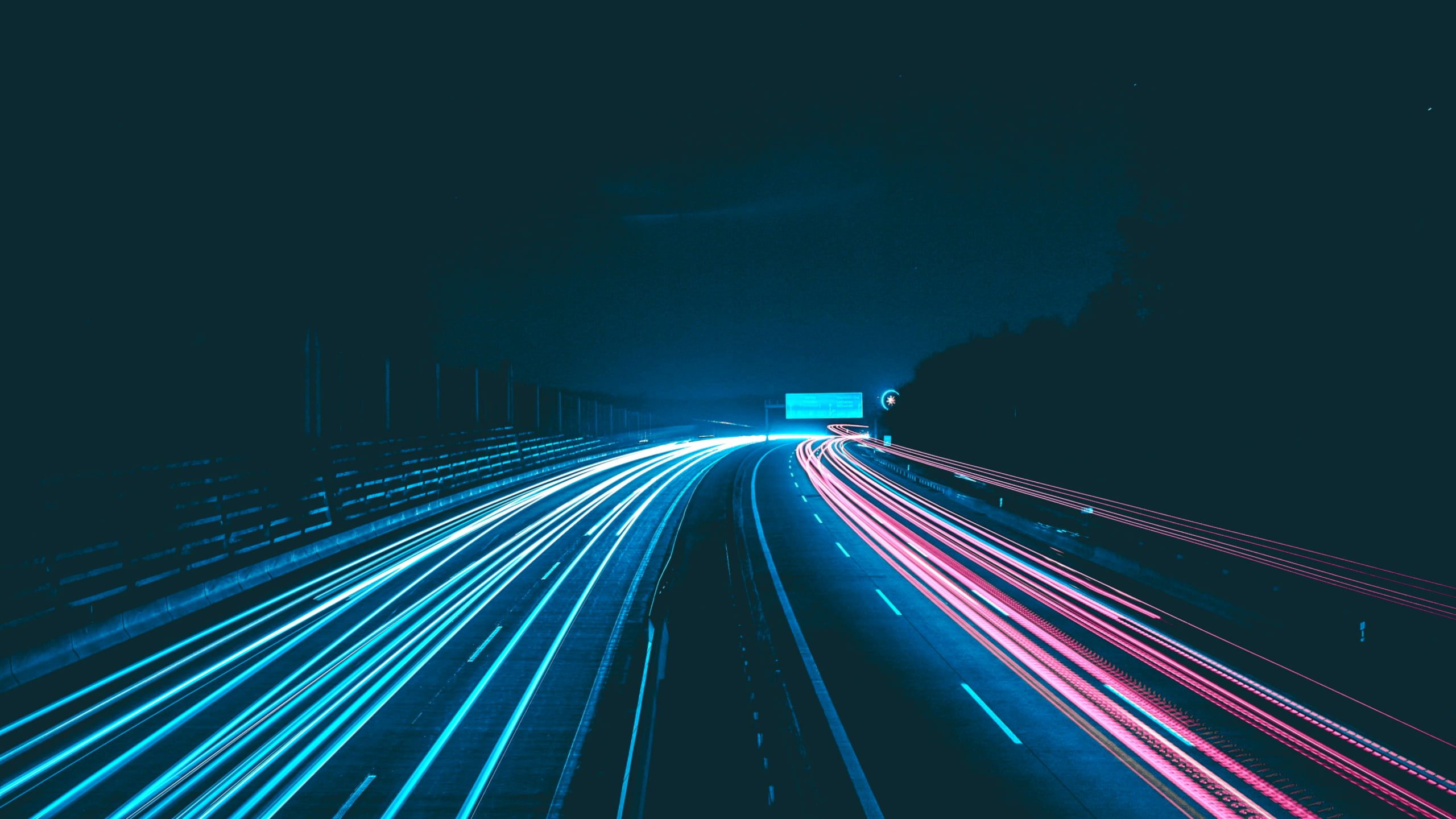 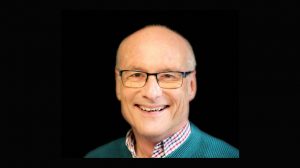 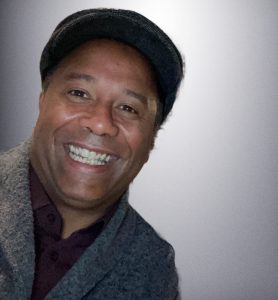 Over the last 25 years, Rodney has worked as a journalist, covering stories about some of the most talented film and TV artists in the world. 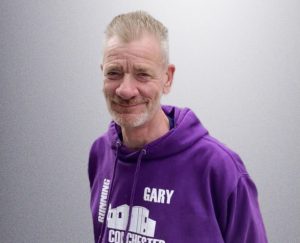 Gary is a outgoing and active person and has always wanted to be involved in local Radio.